It Is What It Does 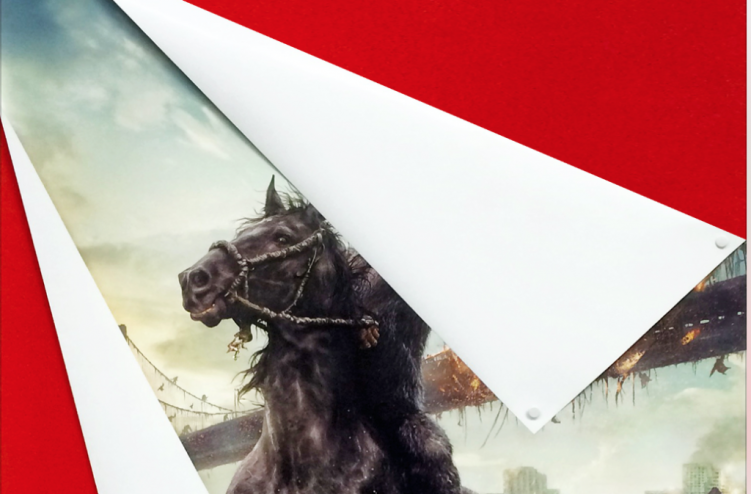 Ross’s poster works utilise the Situationist tool of detournement to subvert existing imagery in order to critically appraise both its content specifically and phenomena generally. In this instance a formalist game recontextualises advertisements for American mainstream Science Fiction films that have plots dealing allegorically with inequality and the class divide. The posters are forced away from their intended function, to perform as commercial advertisements, by purposefully obscuring all text. The result is to shift the images into a formalist game where the abstraction of past Socialist artistic schools awkwardly emerges. A conflicting ‘tasteful’ destruction arises that considers notions of authenticity, commerce, idealism and the position of political art.

These posters will act as accompaniments, posters needing a new soundtrack, to a series of electronic gigs that will be hosted in the gallery throughout the show's duration. The space will be transformed into a venue and social environment with the invited music performances commencing with Sølyst on the 15th June during the opening. The acts are being coordinated with the assistance of Thomas Klein, featuring musicians from the local scene. Please come, look, listen, drink.

The materials themselves also reflect this ideological bias. A kind of post –Povera approach is employed, where common materials are used to articulate content that the form/medium itself is often imbued with. These semiotic ‘games’ are a common feature where there is a reveal and formalist pleasure alongside explicit criticality.

Ross Downes Studied at the Edinburgh College Of Art and Goldsmiths London. He regularly curates and is also co director of the record label Trestle Records.