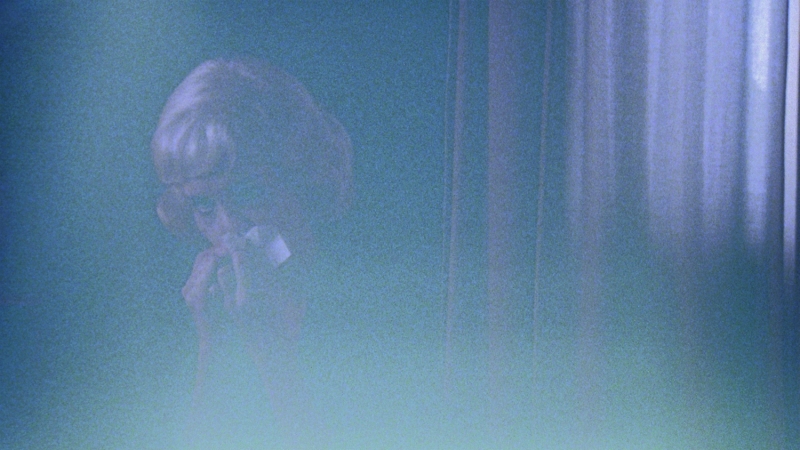 "Jeane, what happened?" is a cinematic and spatial re-staging of Marilyn Monroe's last interview, published in LIFE Magazine shortly after her death. The video installation "Jeane, what happened?" narrates in four different views the moment of the interview, in which the icon talks about "fame", "childhood" and "heimat", while the back rooms of her house are burglarised. The domestic burglary occurs in parallel with her personal break-in, which is announced in waves in the conversation. In the form of a suspense/crime story, "Jeane, what happened?" deals with the allegory of an inner search for home, told through the example of an iconic figure who oscillates between the search for identity and self-dissolution.